PLEASE NOTE: THIS EVENT HAS BEEN POSTPONED. WE LOOK FORWARD TO WELCOMING THE PUBLIC BACK AS SOON AS WE ARE ABLE TO. WE WILL UPDATE THIS PAGE WITH NEW DATES AS SOON AS THEY HAVE BEEN CONFIRMED. PLEASE VISIT OUR COVID-19 PAGE FOR THE LATEST UPDATES.

Kick-off this year’s Galveston Island Beach Revue in vintage style at this new celebration, sponsored by Tom’s Galveston Real Estate! The very first Beach Revue was held in 1920 and we’re pulling out all the stops to celebrate. Galveston Historical Foundation invites you to the 1880 Garten Verein dancing pavilion for a night of sweet treats at a specially curated dessert bar, live performances, craft drinks, and more. Located at 2704 Avenue O, the party will be held Friday, May 15th from 8-10 p.m. Tickets are $50 per person and available via the link below. 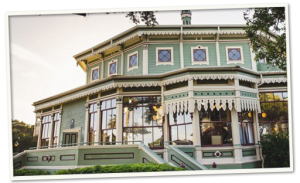 Be sure to dust off your dancing shoes and bring out your boaters, we’ll be awarding one of the famous sashes for the Best Vintage Dressed as well as for the Best Dancing Duo during the night. Performances include sets from Amelia Foxtrot, The Minsky Sisters, and Dandy Wellington & His Band.

ABOUT DANDY WELLINGTON & HIS BAND

Born and raised in Harlem and inspired by the Big Band Era of Jazz, Dandy Wellington has taken the sounds of the 1930s and 40s and created a world of well-dressed music. With a passion for obscure songs steeped in the Jazz tradition, Dandy Wellington has assembled a catalog of music that invokes an atmosphere of class. From the golden age of cinema to the bounce of New Orleans, each song is hand-selected and played to perfection by a band cut from the cloth of elegance. Dandy’s vintage style has been featured on CBS Morning, in Nylon magazine, the New York Times, Ebony, Vogue, the Wall Street Journal and numerous other outlets. He is featured in the books; I Am Dandy: The Return of the Elegant Gentleman, Humans Of New York: Stories, Dandy Lion, and Style Like U. 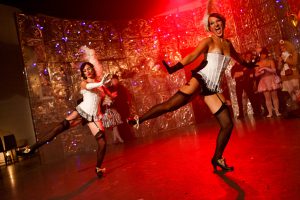 The Minsky Sisters have been moving their way into the hearts of audiences since they were barely able to walk. Having been raised backstage on the Vaudeville circuit by Eloise and William, widely known as Ellie and Billy Minsky, stage mom and pop of New York’s best burlesque house, the pair learned to dance as a way to give their parents a break between acts.

From the bible belt to Boston, Gin and Kristen developed their natural sense of style and flair onstage, eventually settling around New York’s Greenwich Village when Vaudeville seemed to be on its last legs. Famed for its jazz and nightlife, soft-shoe turned to tap, sweet turned to sass and the Sisters shortened their hemlines, rolled their stockings and haven’t looked back since! 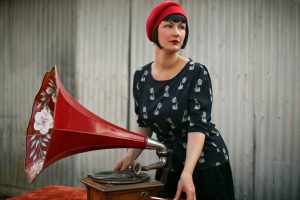 Amelia Foxtrot specializes in live entertainment featuring hand-cranked phonograph record players from the early 1900s. An expert in vintage audio elegance, Amelia dresses in 1930s clothes, cranks the records, and demonstrates the machines to curious patrons. The music played ranges from 1920s hot jazz to Texas Swing. All music is played on 78RPM record format, and the phonographs do not run on electricity.

The Austin Phonograph company was founded in 2012. Amelia Foxtrot combined her love of Hot Jazz, phonograph players, and fascination with the 1920s. She is also the owner of Sweet Ritual, an old-fashioned ice cream parlor in Hyde Park, that specializes in dairy-free ice cream. 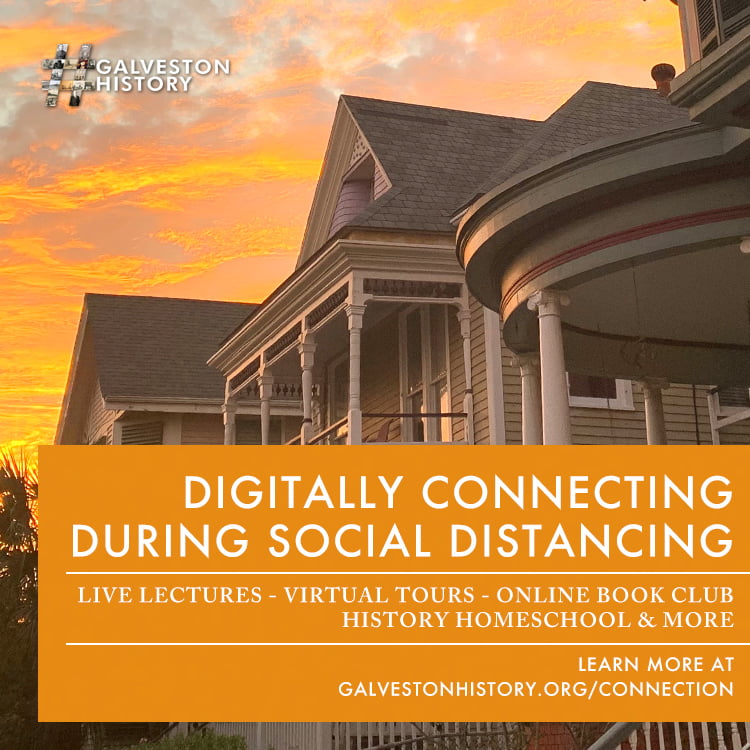