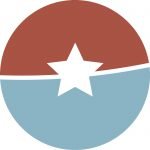 From civil engineering feats to natural disasters, the island community has proven time after time the rare ability to recover, rework, and rebuild while never losing sight of our historic roots. It’s in that spirit of shared community history that #GalvestonHistory launches The Resilience Flag.

The Galveston Resilience Flag is available in two sizes, 3′ x 5′ for $39.95 and 4′ x 6′ for $89.95. Flags have grommets at the left corners, triple stitched hems, corner cross-stitching, and are made from a weather-resistant polyester.

The Galveston Resilience Flag draws upon key pieces of Galveston’s geography and history. 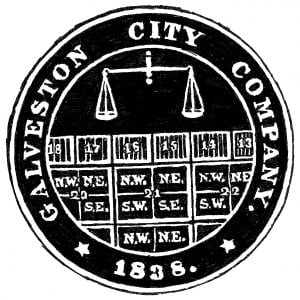 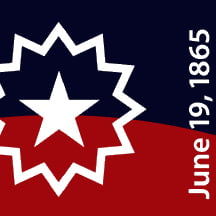 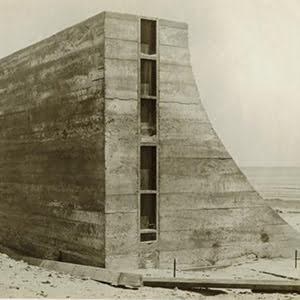 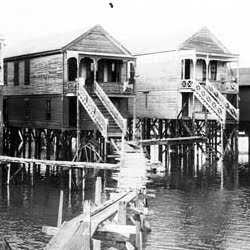 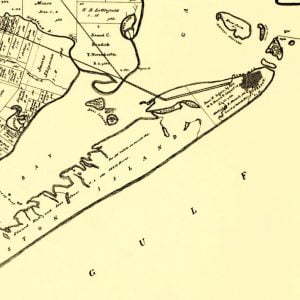 GHF was formed as the Galveston Historical Society in 1871 and merged with a new organization formed in 1954 as a non-profit entity devoted to historic preservation and history in Galveston County. Over the last sixty years, GHF has expanded its mission to encompass community redevelopment, historic preservation advocacy, maritime preservation, coastal resiliency and stewardship of historic properties. GHF embraces a broader vision of history and architecture that encompasses advancements in environmental and natural sciences and their intersection with historic buildings and coastal life and conceives of history as an engaging story of individual lives and experiences on Galveston Island from the 19th century to the present day. 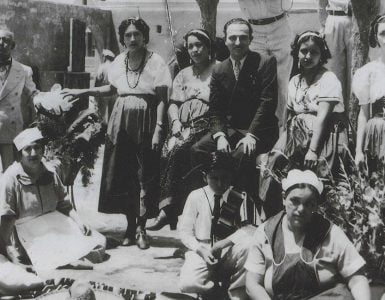 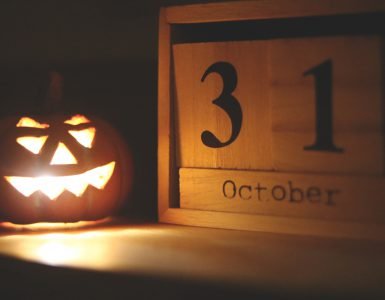