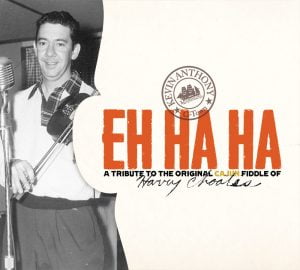 He may be all but forgotten today, but in the 1940s Harry Choates was Elvis Presley, Hank Williams, and Jimmy Hendrix all rolled into one. Unmatched in both his ability on the fiddle and his propensity for self-destruction, Choates burned hard and fast in the honky-tonks, bars, and dancehalls of Louisiana and Texas. Honoring that legacy, Gulf Coast musicians Kevin Anthony & G-Town will release a tribute album on October 5, 2019 at Hendley Green, 2028 Strand, from 6-8 p.m. Hosted by Galveston Historical Foundation, admission is free to the public, and craft beer, wine, and refreshments will be available.

THANKS TO DEL PAPA DISTRIBUTING FOR THEIR SUPPORT 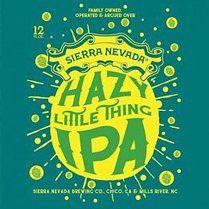 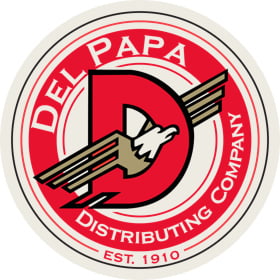 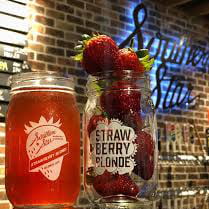 Harry Choates never left the Gulf Coast’s warm embrace but his impact, while often unacknowledged, is still felt in both Cajun music and the Texas coast gumbo of country, Texas swing, blues, and Tejano. Choates died at 28 from alcohol withdrawal in an Austin jail cell. In his short time on Earth, his recordings captured the meeting of cultures along the Gulf Coast and propelled Cajun music into the national consciousness. Best known for his reworking and recording of Jole Blon, Harry Choates is the only musician to take a Cajun song into the top five of the Billboard Charts. While known for his Cajun songs, Choates loved Texas Swing, and his live shows were a mixture of songs in English and French.

“Harry Choates did so much to bring these different types of music together,” Kevin Anthony explains. “Whether it’s Cajun music or Swing or Blues or Tejano, they are all talking to each other. They can all work together. That’s what we’ve been trying to do in this band since we started. He has a lot of great songs, and he wrote a lot of good, original music, and we just want to do our part in making sure those songs get out and are still heard today.” 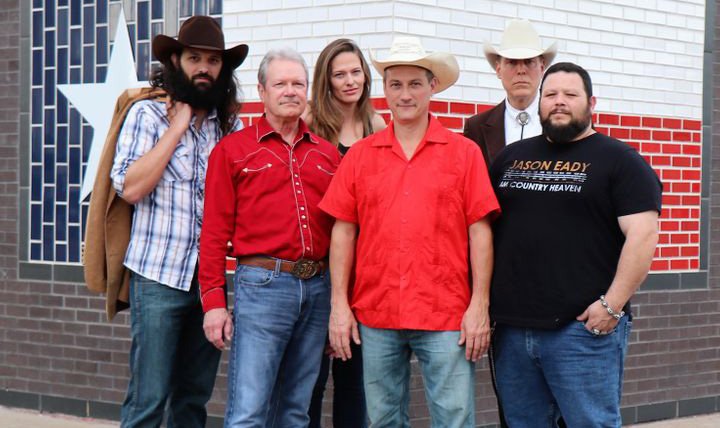 Kevin Anthony & G-Town gather the bits and pieces, songs, stories and influences of immigrants, travelers and vagabonds that have passed through Galveston, Texas. In the band’s music country, Cajun, folk and Tejano music all mix to create what Anthony calls the Gulf Coast sound. Anthony is no stranger to the Cajun music scene. In past albums, Anthony has explored the legacy passed down from his family, the connection to Louisiana Cajun music and his Texas country roots. He won the highly coveted Cajun French Music Association’s (CFMA) Prix D’hors de Nous Award in 2012. The songwriting and influences of the G-Town band members are also felt in this album. Featuring Christopher Smith Gonzalez on bass, Dwight Wolf on guitar, Jim Hall on steel, and Nicole Mendell on drums, the Kevin Anthony & G-Town band is the kind you find not only in honky-tonks across Texas and backwoods Louisiana Blue Moon Saloons. Learn more at www.kevin-anthony.com. 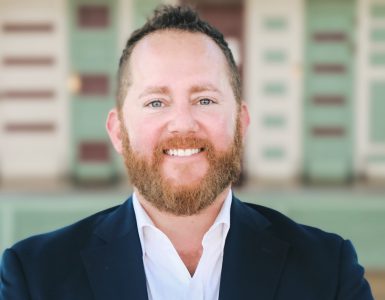 A Message from our President

Hal Rochkind was named as GHF president for the 2020-2021 fiscal year. Meet Hal and hear his thoughts on his upcoming year in office.