The University of Texas Medical Branch will hold a marker dedication ceremony in recognition of WWI physicians of Galveston, on Friday, November 8 at 1:30 p.m. at Old Red, 914 Strand Street. This marker highlights the work that numerous UTMB doctors did during World War 1. Admission is free and open to the public. 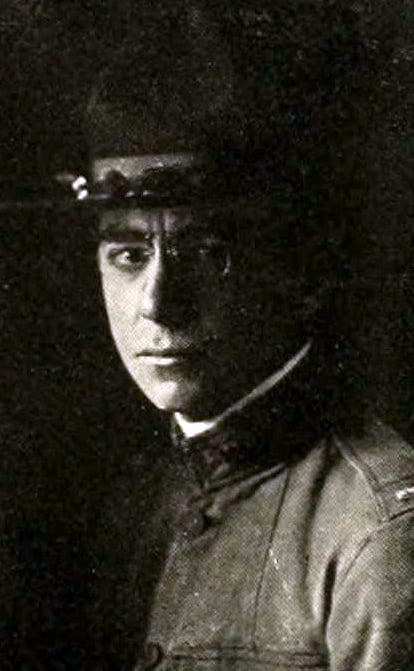 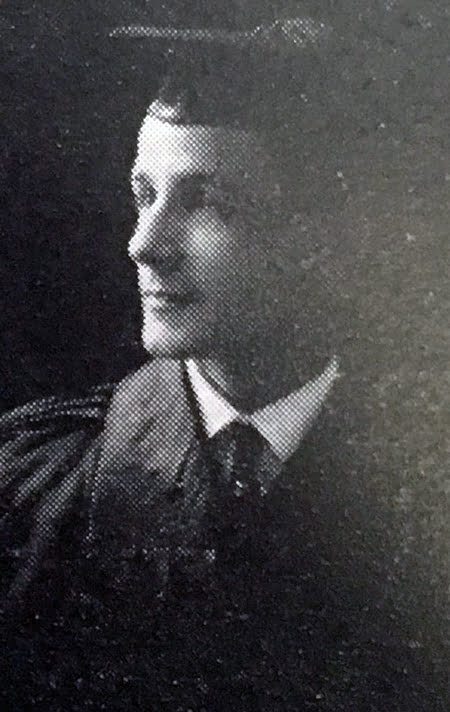 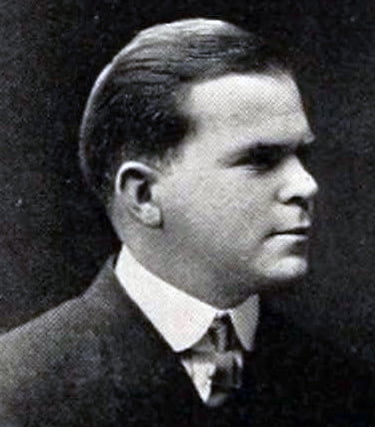 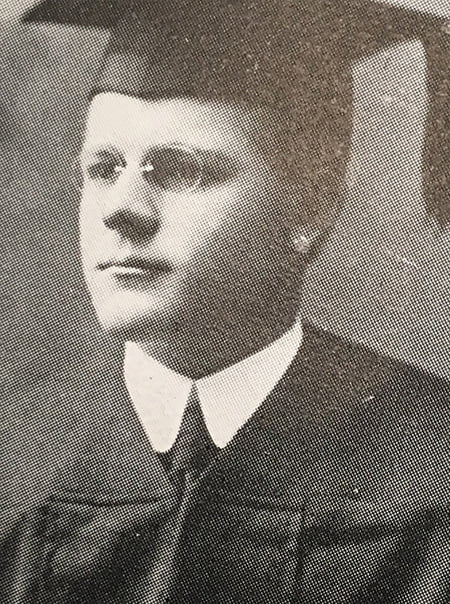 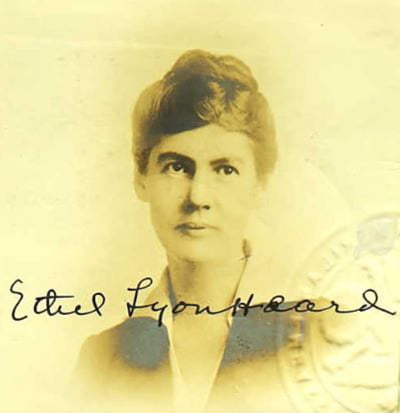 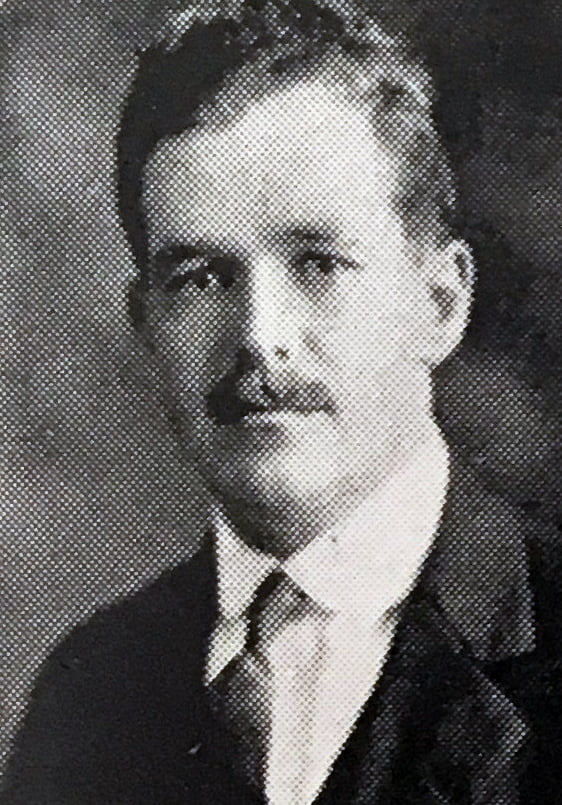 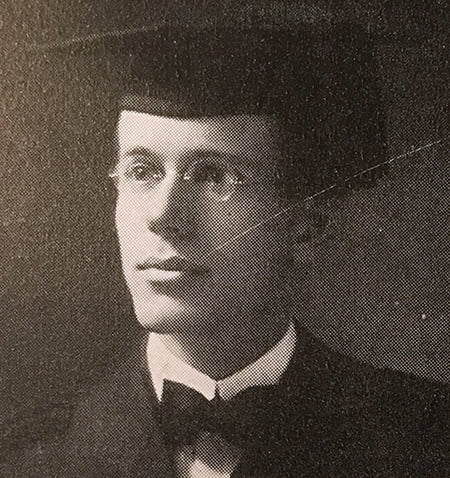 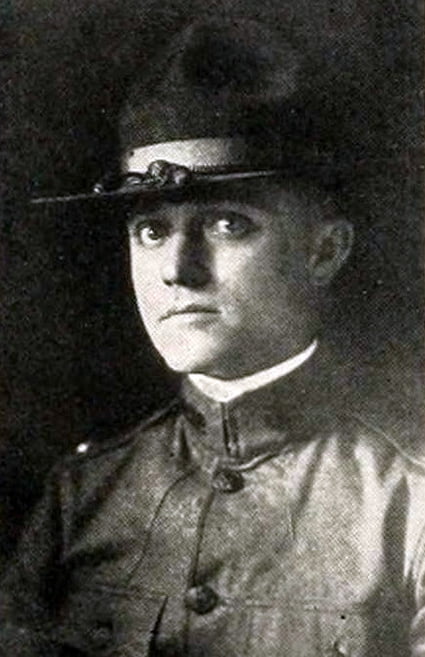 “The WWI Physicians of Galveston marker recognizes the extraordinary contributions of our medical school during World War I. These men and women sacrificed their lives and future professions by enlisting in the war effort in Europe,” states GHF Executive Director, Dwayne Jones. “The effects of the war redirected each life and altered the direction of health care forever. Now, we recognize their valor and contributions with a permanent historical marker.”

As one of the most visible programs of the Texas Historical Commission (THC), historical markers commemorate diverse topics in Texas history, including: the history and architecture of houses, commercial and public buildings, religious congregations, and military sites; events that changed the course of local and state history; and individuals who have made lasting contributions to our state, community organizations, and businesses.

Historical markers can be found in all 254 Texas counties. Age, significance, and architectural requirements govern the eligibility of topics and sites when applying for either a subject marker, Historic Texas Cemetery marker, or a Recorded Texas Historic Landmark marker.

When the United States entered World War I in 1917, people across the nation quickly signed up to serve in the military. While the Council of National Defense advised medical students and faculty to continue their education and teaching on the homefront, faculty, staff and students at the University of Texas Medical Branch (UTMB) put country before self to provide medical expertise during the war.

Drs. Fay, Flautt, Allen Heard, Reading, McNeil, Rice and Smith enlisted in the Medical Corps in 1917, many of them achieving higher ranks and receiving military honors for their service. McNeil, serving in France, died of influenza in 1918. Ethel Heard joined the Red Cross and worked at a maternity hospital in Chalons-Sur-Marne, France. At home, UTMB formed a Student Army Training Corps in 1918. Among the thousands of Americans who served in World War I, UTMB faculty, staff and students risked their lives to contribute to the war effort, illustrating their selfless dedication to their profession and to their country.

ABOUT THE UNIVERSITY OF TEXAS MEDICAL BRANCH

For more than 125 years, UTMB has stood with Texas—training the health care workforce; helping make the state a leader in advancing the understanding and treatment of illness and injury; serving as a major provider of health care for Texans and their families; and innovating the future of how care is delivered.

UTMB opened in 1891 as the nation’s first public medical school and hospital under unified leadership—already a pioneer. What began as one hospital and medical school building in Galveston is now a major academic health sciences center of global influence, with medical, nursing, health professions and graduate biomedical schools; a world-renowned research enterprise; and a growing, comprehensive health system with hospitals on four campuses and a network of clinics. Today, UTMB has a $3.3 billion annual statewide economic impact, in terms of business volume, personal income and durable goods purchases. More than 46,000 jobs in Texas are directly or indirectly attributed to UTMB.

UTMB includes schools of Medicine, Nursing, Health Professions and Graduate Biomedical Sciences; four institutes for advanced study; a major medical library; a network of hospitals and clinics that provide a full range of primary and specialized medical care; and numerous research facilities. UTMB is a part of The University of Texas System and a member of the Texas Medical Center. 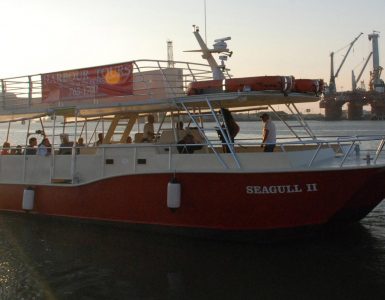 Get your tickets for our harbor tour vessel SEAGULL II as she follows the 1877 Tall Ship ELISSA on her annual day sail series. This special tour is 1 hour and 30 minutes in length and will trail the 142-year-old tall... 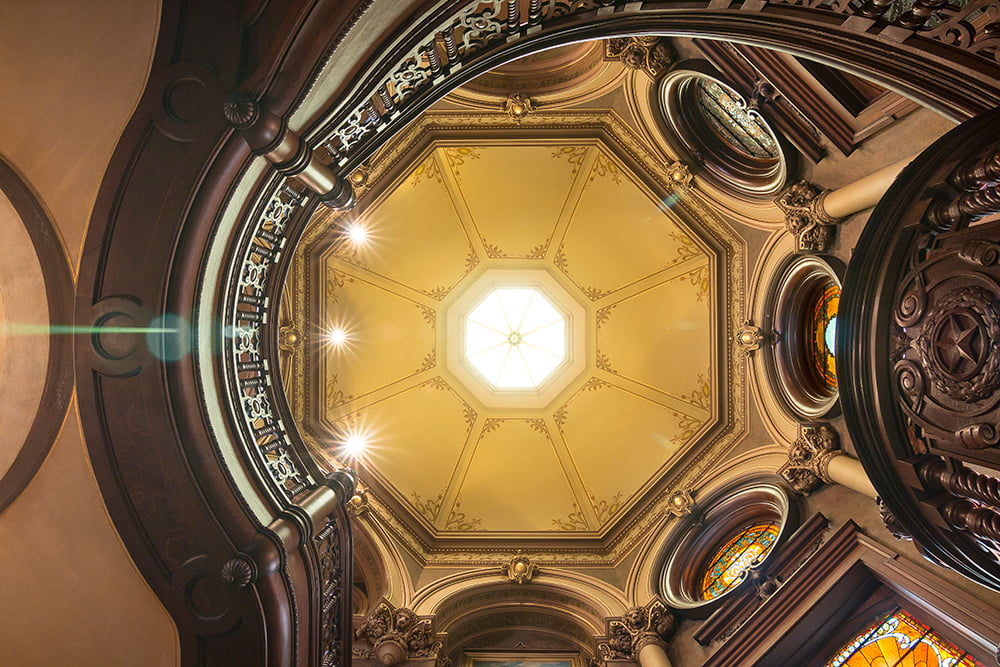